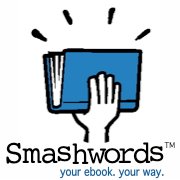 Come check out my FREE or greatly discounted Ebooks on sale now. 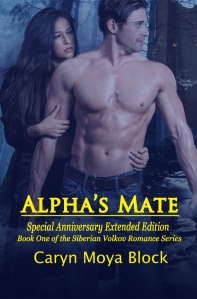 Following a wounded animal to its lair has never been a safe thing to do. But Violet Anderson, Wildlife photographer, is thinking of doing just that, when she meets Siberian Werewolf Dmitry Volkov in Moscow. Can she handle being the beauty to his beast? Also includes non-fiction articles, “Why Siberia” and “Love at First Sight, Believe in the Possibility” 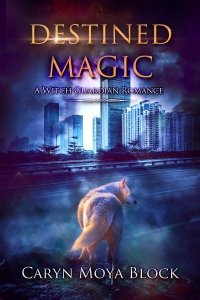 Garrett Amhurst, a member of the Witch Guardian Police Force, investigates a claim of blood magic and is surprised to find his “Destined One”. Her sister is guilty of the illegal practice and it’s Garrett’s job to bring her to justice.
Gabriella Ross, Water Witch, would do anything to save her sister, including stepping in front of a bullet. 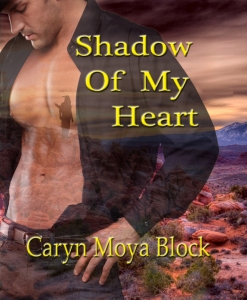 Shadow of My Heart

Raven Darkwood, Shadow Walker, leader, and shaman of the Nuni Nagi Tribe, as well as CEO of Isanti Inc., the conglomerate his tribe owns and manages, is also a spy for the government. His mentor Isanti Quiet Thunder has prophesied the perfect mate for him. But how can he find her when he doesn’t have time to date? And how can he bring an innocent into his crazy violent world?
Cara Hamilton wants nothing more than to be with Raven Darkwood. But she soon finds out Raven lives and works in a dangerous world and that is before she learns he can walk into a different dimension. Can she conquer her fear and put her trust in Raven and his tribe? 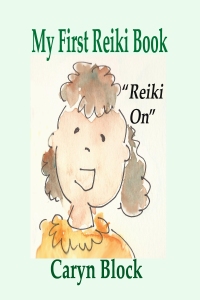 My First Reiki Book is part of the Pyschic Kids Series, a book for empathic and intuitive children.
Lanis learns about the energy healing technique called “Reiki” and how it can help her feel better when she is stressed.

(For Children Three to Six Yrs.)